Sorry, you need to enable JavaScript to visit this website.

Our Products / How drugs are made / Biologics & Biosimilars

What’s the Logic of a Biologic

A biologic is a medicinally large molecular product that is created from a living organism and contains proteins from living cells. In other words, it’s a product created from a living thing, on a molecular level. Because biologics are much larger and more complex than typical small-molecule drugs, the manufacturing processes are very complicated. In the United States, biologics are approved by the Food and Drug Administration (FDA), under a process distinct from new small-molecule drug approvals, or approvals for traditional medicines.

Why Are Biologics Important?

What Is a Biosimilar?

365体育官网Biosimilars, on the other hand, are drugs specifically designed to have similar properties to a drug that’s already been created and licensed. But because biosimilars are never exact copies of the medicine they are designed to imitate, establishing appropriate standards for biosimilarity remains an important area for scientific, legislative, and regulatory debate. Regulatory guidance for biosimilars has been developed in Europe, the United States, and many countries throughout the world. Due to their complexity, biosimilars will be assessed based on the totality of evidence. This allows Chemistry Manufacturing and Controls (CMC) to gather widespread evidence, work together with limited nonclinical studies, and collect detailed comparative human pharmacokinetics and efficacy in a relevant patient population. All of this comes together to create “totality of evidence,” which will help ensure patients receive quality products that are both safe and effective. 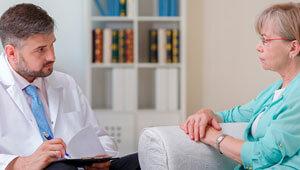 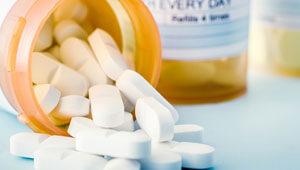 Addiction and Overdose is on the Rise among Baby Boomers—How Much Do You Know?